I don’t usually do tributes, because the number of my heroes who are dying lately would require me to compose paeans on a daily basis. But, this is Stan Lee, so I’m doing one. I know there are millions of tributes to him on the internet, some from greater writers than I will ever aspire to be, but the man’s work meant a lot to me, so I’m going to add my voice to the mournful wail that the world has produced at his passing. 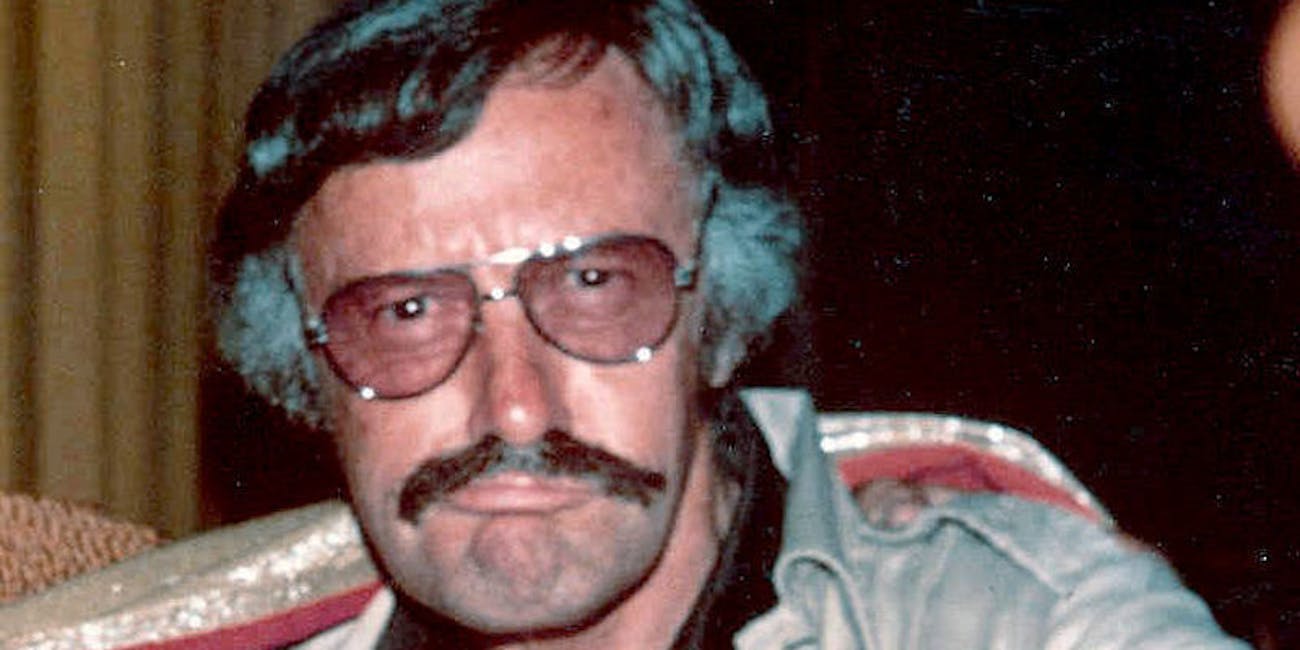 While he did work on Captain America and he created some characters during the Golden Age of Comic Books, it’s probably inarguable that Stan Lee’s heyday was the Silver Age. The Golden Age had been filled with simpler heroes: Hercules-esque men and Amazon women who punched hard and always did the right thing. Even when DC Comics revived Superheroes by introducing a new Flash (Barry Allen) and new Green Lantern (Hal Jordan), both of whom were considerably more nuanced than their predecessors, the heroes were still unambiguously good and fought for justice for justice’s sake. Lee, however, worked with various artists to introduce different kinds of heroes. The Fantastic Four, a family of heroes, one of whom feels constantly like a social outcast, and all of whom were full of fears, weaknesses, and insecurities; Spider-man, a kid for whom superpowers were a burden, not a blessing; The X-Men, people who were shunned for the way they were born (no metaphors here, obviously); Iron Man, an alcoholic who constantly lived on the edge of death. These were characters that changed our perception of how stories could be told. 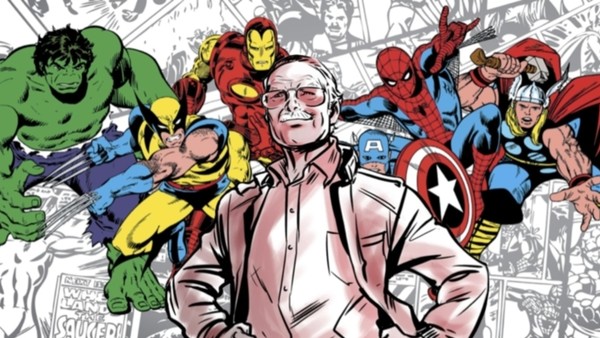 Besides the heroes, his villainous creations showed that the bad guys no longer were the snickering bald mad-scientists and gangsters of the Golden Age. Magneto was a holocaust survivor who (possibly correctly) believed that mutants couldn’t live peacefully with their human oppressors; Doctor Doom was a super-genius who, though driven by personal hatred, actually KNEW that the only successful future for humanity was under his rule; Galactus was a God-level entity that heroes had to stand up to, despite being little more than ants to him.

Additionally, Lee was willing to break social barriers with his stories. He famously did an anti-drug comic arc featuring Spider-man which the Comics Code Authority refused to approve (because drug use was banned, period). He co-created the first mainstream black superhero, Black Panther, and the first African-American superhero, the Falcon. He knew that the audiences for his works were mostly kids, and he believed that introducing heroes of color would lead fewer people to just blindly accept the bigotry that had permeated the past. He famously penned a “Stan’s Soapbox” dedicated to addressing Bigotry:

Let’s lay it right on the line. Bigotry and racism are among the deadliest social ills plaguing the world today. But, unlike a team of costumed super-villains, they can’t be halted with a punch in the snoot, or a zap from a ray gun. The only way to destroy them is to expose them—to reveal them for the insidious evils they really are. The bigot is an unreasoning hater—one who hates blindly, fanatically, indiscriminately. If his hang-up is black men, he hates ALL black men. If a redhead once offended him, he hates ALL redheads. If some foreigner beat him to a job, he’s down on ALL foreigners. He hates people he’s never seen—people he’s never known—with equal intensity—with equal venom.

Now, we’re not trying to say it’s unreasonable for one human being to bug another. But, although anyone has the right to dislike another individual, it’s totally irrational, patently insane to condemn an entire race—to despise an entire nation—to vilify an entire religion. Sooner or later, we must learn to judge each other on our own merits. Sooner or later, if man is ever to be worthy of his destiny, we must fill out hearts with tolerance. For then, and only then, will we be truly worthy of the concept that man was created in the image of God–a God who calls us ALL—His children.

This was a man speaking to millions of kids and telling them that heroes weren’t going to stop this particular evil. It was up to all of them to refuse to fall victim to it.

I’m not going to say that Lee was without his faults. Like most people, he did some shitty or stupid things from time to time. However, unlike most people, he created amazingly interesting stories that tried to show people how to be better, or to get them to empathize with classes of people that they would never have known otherwise. He didn’t give us Superman saying “always be good and bulletproof,” he gave us Spider-man saying “it’s hard to do the right thing, but if you don’t do it and something bad happens, you’ll feel terrible about it.” He didn’t give us the Justice League saying “let’s go punch aliens,” he gave us the X-Men saying “we will overcome the hatred against us through the power of our own willingness to help those who hate us.” In the end, those are the lessons I learned from being a kid reading those comics or watching the animated shows: The world isn’t simple and it isn’t pleasant, but it is fixable. One heroic act at a time.

Ever upward, Stan. Thanks for a lifetime.

P.S. Thanks for She-Hulk. No other character ever led me to drunkenly write a screenplay at 1 AM.