In honor of the anniversary of the nation in which I was born and to which I swear my allegiance, I post the following quotes. 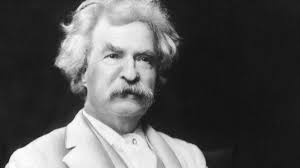 In a republic, who is the country?

Is it the government which is for the moment in the saddle? Why, the government is merely a temporary servant: it cannot be its prerogative to determine what is right and what is wrong, and decide who is a patriot and who isn’t. Its function is to obey orders, not originate them.

Who, then is the country? Is it the newspaper? Is it the pulpit? Why, these are mere parts of the country, not the whole of it, they have not command, they have only their little share in the command.

In a monarchy, the king and his family are the country: In a republic it is the common voice of the people each of…