Cards on the table, this is technically a short film. That being said, it is usually run as part of a set of TV specials, which includes shorts, and I didn’t really think about the distinction until I had already finished the list. It didn’t stand out because the British are always weird about their episode ordering and number per season, and Wallace and Gromit is so British that it makes Harry Potter look like Malcolm X. 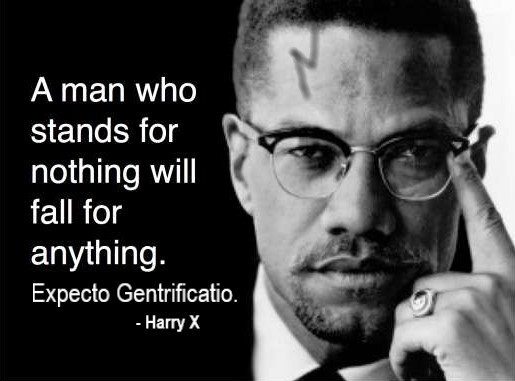 This exists, and now you have to know that.

Wallace (Peter Sallis) is a tinkerer with weird teeth whose inventions often backfire or are borderline ridiculous solutions to simple problems, such as “using a sledgehammer to crack a walnut” (which actually does happen in another short film). Rube Goldberg is assumed to be one of his ancestors, and whoever Rube ended up mating with to make him clearly lacked the “common sense”…