Those of you who do that are Dirty Communists. 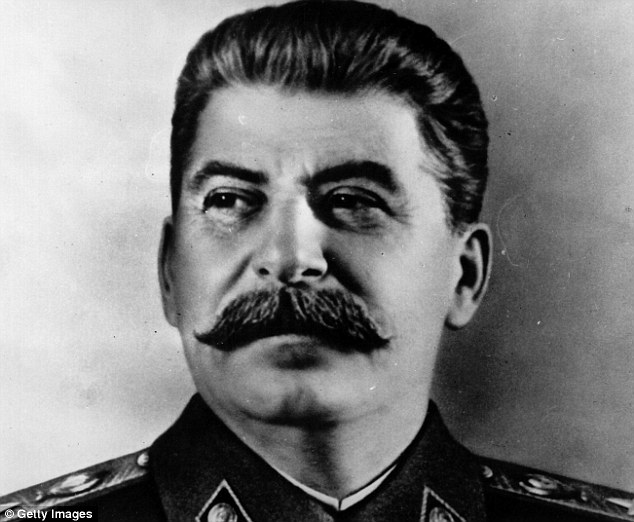 The mass-murder kind, not the healthcare and retirement kind.

Peanuts was never a show, true, but it had a huge impact on television, not to mention America, and this was the special that started it all. For the 2 people out there who don’t know Peanuts, here’s the premise: Charlie Brown is a loser. Actually, he’s THE…