The Outer Limits was the Twilight Zone without the unbelievable talent of Rod Serling. Unfortunately, that’s like the 90s Bulls without Jordan. It’s awesome, but it’s still missing that one little extra kick to put it on top. However, it also managed to get the great Harlan “my bibliography is huge and influential but you still don’t know my f*cking name” Ellison to write an episode or two, and that was enough to close the gap. 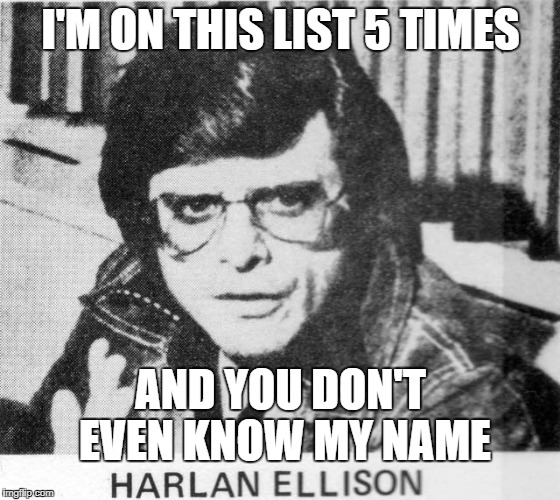 This episode begins with the narration: “Through all the legends of ancient peoples — Assyrian, Babylonian, Sumerian, Semitic — runs the saga of the Eternal Man, the one who never dies, called by various names in various times, but historically known as Gilgamesh, the man who has never tasted death … the hero who strides through the centuries …”

Our protagonist is Trent (Robert Culp), an amnesiac man who has a clear plastic…