Bob Newhart was already on this list (#78) for his other show, The Bob Newhart Show. And, if you read that one, you already know that:

“One of the biggest themes of the [Bob Newhart] show is that Bob Hartley (Newhart’s character) is constantly questioning if the reality presented to him is genuine, or if the craziness surrounding him is just a vivid hallucination.” 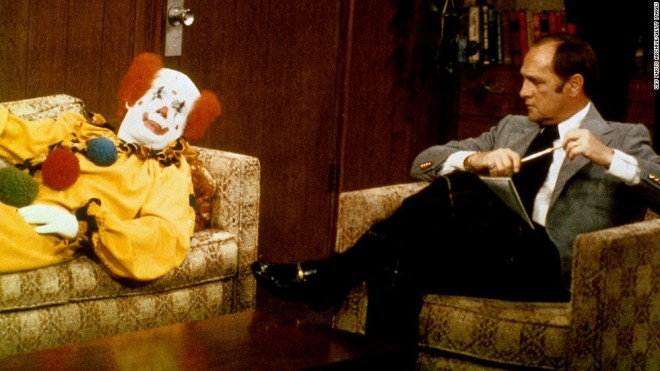 Or a nightmare beyond anything H.P. Lovecraft could conceive of.

Newhart was an even more exaggerated level of this theme. Bob Newhart’s character Dick Loudon is a writer of self-help books who moves to a town in Vermont to run an inn. However, the town is populated by some of the most abnormal people ever put on film. A café owner who is a pathological liar. The maid at the Inn is from a ridiculously wealthy family. Three redneck brothers named Larry, Darryl, and…